What if the most important job is to encourage others on their path?

What if this only takes a moment to really listen, or give a gentle hug, or a simple smile or a silent blessing? 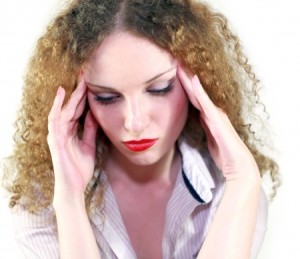 What if I feel uncomfortable when I choose something (a new job, house, friend, activity) but I do it anyway? What if it probably will never, ever change? What if there is a difference between nervous excitement and discomfort?

What if pessimists and optimists (who usually live longer) are both mystical? 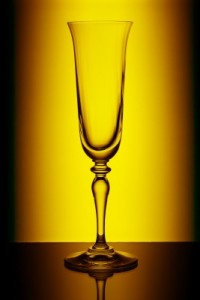 What if during a weak moment (drunk, ill, depressed) an entity joined my energy and they enjoy wine? What if I need to gently remove this entity before I can stop my wine craving? 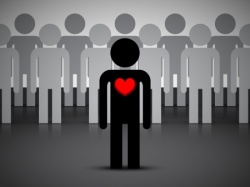 What if it won’t be long before we are all equal again? 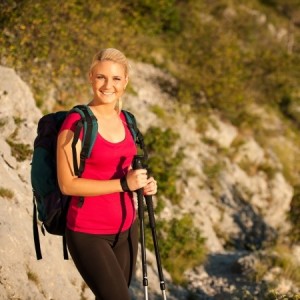 What if taking care of myself and using my special gifts and making myself happy is a gift to my family and friends and the Universe? 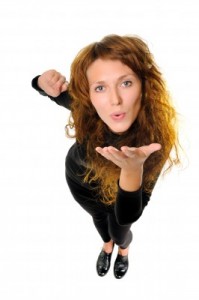 What if I can tell how much integrity I have by the little things I do? Do I recycle to my best ability, pick up what I drop, drive with kindness, speak with compassion or do a little extra at my job? 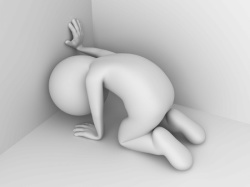 What if I want a new job or a new house or a new car and I hate the present one and the new one just does not seem to show up no matter how hard I try? What if I could get in the vibration of appreciation by remembering how it felt on the first days of my new job and how excited I was to move into my wonderful home and how proud I was to drive my car? What if my higher vibration caused me to love where I am and what I have or effortlessly opened the door to something even better? 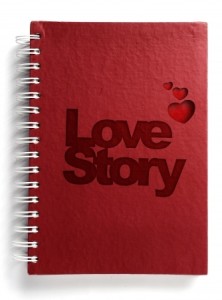 What if I write a happy book filled with love and compassion and joy and then I pass it by an editor who is a grumpy curmudgeon and he sucks part of the joy from my work? What if all who work with me need to be on a high vibration for my work to succeed? 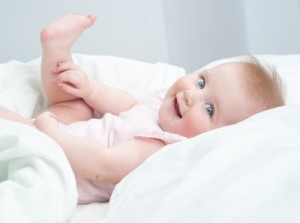 What if all of us (parents, relatives, neighbors, friends) are responsible for the well being of the children in our lives? 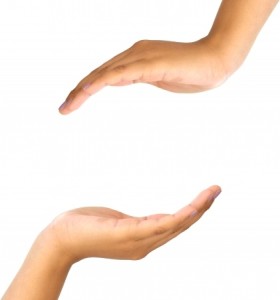 What if I am in a battle with another and feel that I will win because I am a religious person so I have God on my side? What if God does not take sides? 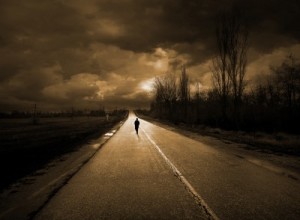 What if every emotion I feel is my inner guidance taking me in the right direction (joy-sadness-anger-satisfaction)? What if others around me are mirroring my emotions to assist me in seeing myself and growing more quickly than if I was alone? What if some days I take the long way and other days a short-cut appears? 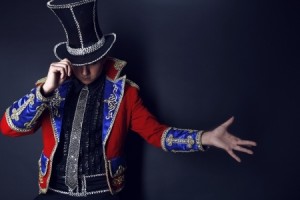 What if it is much easier to let go of anger than to hold on to it?   Frank 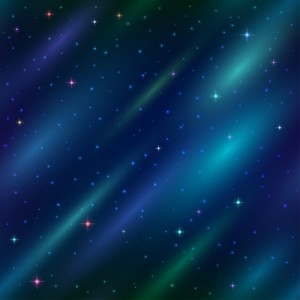 What if he stole from me and caused heartache and instead of chasing him and prosecuting him I allowed the Universe to even the score?

What if she gave to me and instead of giving right back to her, I said thank you and allowed the Universe to amazingly reward her generosity?

What if the Universe has a far greater imagination than I ever will? 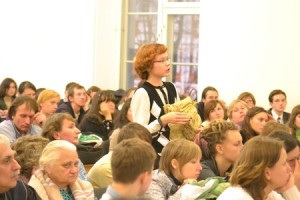 What if bad things are happening all around me and I just keep walking forward focusing on the goal? What if the worse it gets, the more courageous I need to be? What if I appreciate each step forward and stay in the moment? 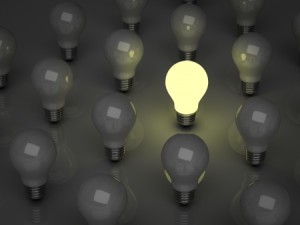 What if there is always a reason for everything? What if sometimes it is very hard to see? 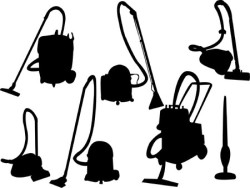 What if I asked my cosmic vacuum cleaner hose to attach to my heart and remove the guilt of what I did or did not do that I thought may have hurt others? What if I noticed the clods of darkness going up the hose? 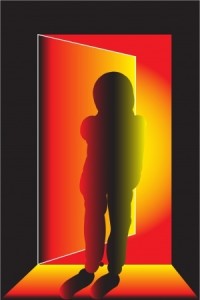 What if people in comas can still hear what we are saying and even what we are thinking? What if we do not even have to be in their room for them to understand us? What if they are studying whether to stay or go? 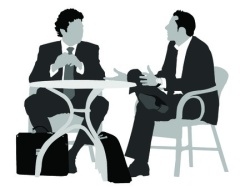 What if you always buy the best gifts and grab the checks at meals because it makes you feel so good to be generous? What if others would like to feel good too and you gave us a chance and let us buy the next hamburger? 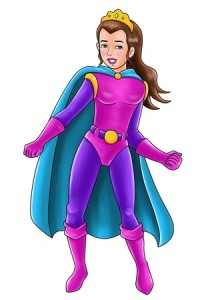 What if the Universe is sending me worry, fear, frustration or anger so that I can learn and grow and feel satisfied that I have passed this lesson and then go on to the next challenge in store for me?

What if some people have to endure and even die from miserable life experiences so that the next generations will have it easier? 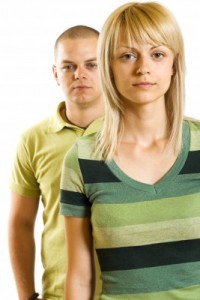 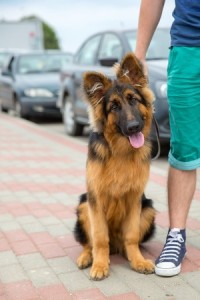 What if I cannot hear a high-pitched dog whistle but a dog can? What if I cannot see electricity? What if there is a great deal more going on on this planet that I cannot physically see? What if I am limited to what I think I know is going on? 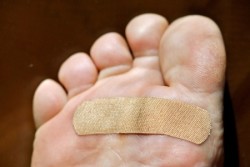 What if pain resonates from the past and we carry it forward into every relationship and sabotage our lives over and over until we heal the past? 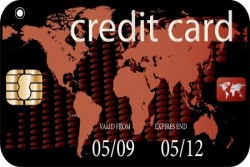 What if debt can drain my energy and bring me down and make me depressed and tired? What if a great thing that I can do for myself is to pay off my debt and not create more? What if it is healthy to live within my means? 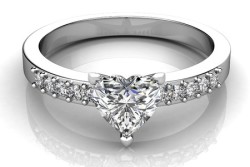 What if it is for my highest good to surround myself with only the objects that bring me peace and joy and fond memories? What if my vibration will be lowered every time I glance upon an object from another person who brought me discomfort? What if I scored something that I knew you wanted so badly? What if I found joy by giving it to you? 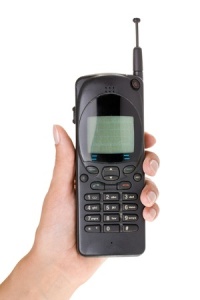 What if it is important that the upcoming generation have access to their cellphones while on their jobs? What if the majority will not abuse this privilege if they are allowed it? 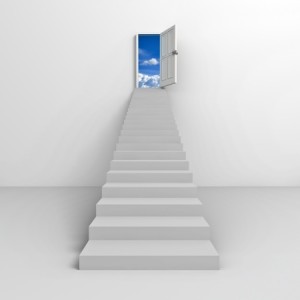 What if I am having a party and only invite 11 of my 25 friends and then feel guilty?

What if it is for my best interest to invite everyone and know that only those for my highest good and learning will show up?

What if because everyone is invited, we all feel united? 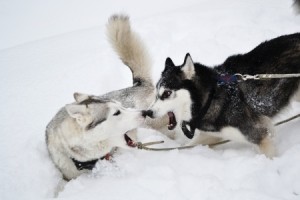 What if your family pets are all fighting? What if the family humans are in turmoil and the pets are simply mirroring the household energy? What if I started to see the good in the others? 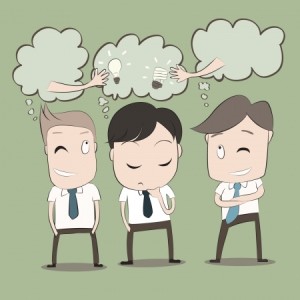 What if how I think is how I live? If I am thinking chaotic thoughts my life is mostly a mess, if I am thinking fearful thoughts things around me are scary, if I am mostly positive and appreciative my life flows joyfully. 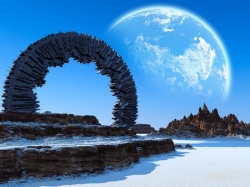 What if I used to worry that I need more help so that people never have to wait when they come into my business? What if I realize that everyone is creating their own reality and those who know they can zoom in and out will and those that hate to wait will?